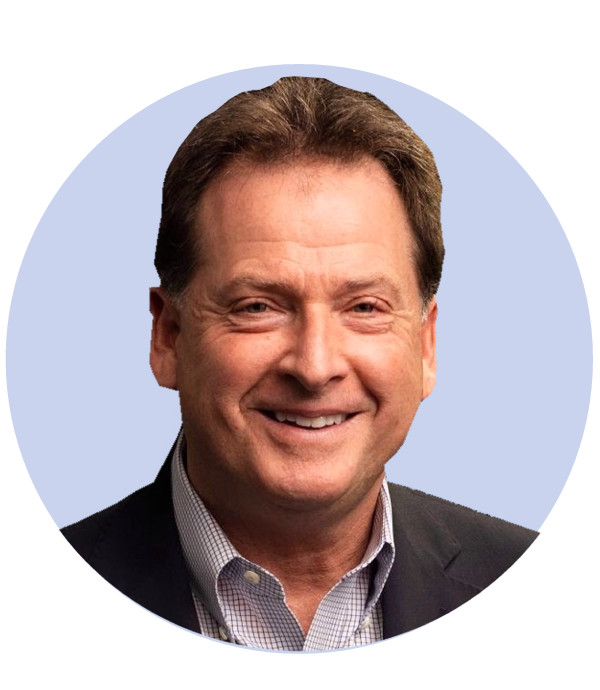 Brian Krolicki has devoted much of his professional life to a 24-year public service career in Nevada after having worked in the private banking industry. A graduate of Stanford University, Brian currently serves on multiple corporate and non-profit boards, including Nevada Nanotech Systems. He also manages an advisory firm that provides strategic services to corporate clients.

As Nevada’s 33rd lieutenant governor from 2007-15, Brian served as Chairman of the Nevada Commission on Tourism and worked to aggressively and innovatively promote the state’s domestic and international tourism industries. For six years, Brian Krolicki led Nevada’s strong economic expansion and diversification efforts as Chairman of the Nevada Commission of Economic Development, earning Nevada the reputation as an economic innovator and a preferred location for new and expanding businesses. As lieutenant governor, Brian was also President of the Nevada State Senate. During his tenure as State Treasurer from 1999-2007, Brian became Nevada’s first in such office to receive the Certificate of Excellence in Investment Policy and was honored with the prestigious Award of Excellence in Public Finance. In 2004, Brian earned distinction as the nation’s “Most Outstanding State Treasurer.”