Carleton M. “Mickey” Miller was named CEO of Vislink Technologies in January, 2020. He has over twenty-five years of experience in creating and building growth businesses in the technology and communications industries. He has a proven track record in delivering results, from start-ups to Fortune 100 companies, in both growth and turnaround situations.  Mickey brings the combination of strategic and organizational ability to lead billion dollar organizations and the entrepreneurial drive and creativity for mid and small cap companies.

As co-founder, CEO and President of BLiNQ Networks he created a new product category of wireless connectivity to address the rapid growth in mobile data traffic.  After three accretive funding rounds and success with AT&T, Vodafone and America Movil, BLiNQ was sold to Communications Components Inc.   Prior to BLiNQ, Mickey was President, Wireless Network Solutions Group of Andrew Corporation. During his tenure, Andrew Corporation sales more than doubled to $2.2 billion, culminating in the sale of the company for $2.6 billion.

Prior to Andrew, Mickey was part of the team that built and sold Lucent Power Systems to Tyco for $2.5 billion.  After the sale he led Tyco Power Systems for four years increasing cash flow by over $100M.  Prior to joining Lucent, he held various sales and engineering roles at General Signal and AT&T.

He holds an MBA in finance and marketing from Rockhurst College, completed the Corporate Finance Program at the London Business School, and holds a BS in Industrial Engineering from the University of Missouri. 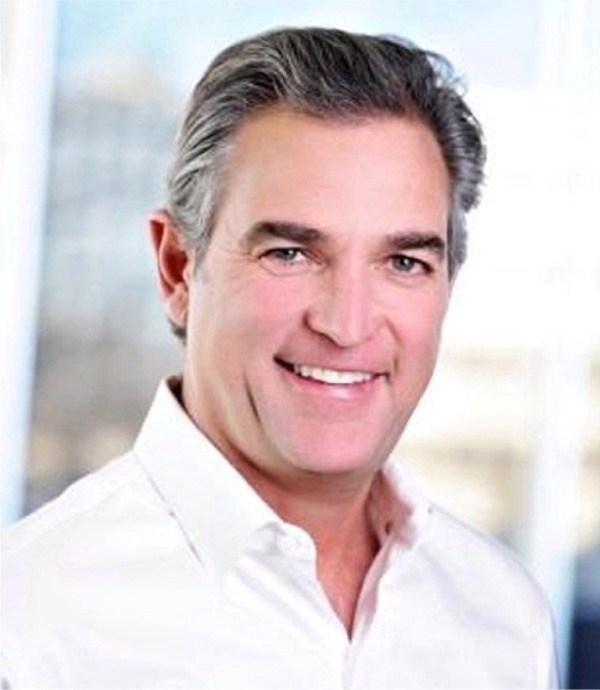 Sue Swenson - Non-Executive Chairman of the Board

Sue Swenson has several decades of operating experience in wireless telecom, video technologies and digital media, as well as telematics and small business software. Ms. Swenson currently serves on the board of Harmonic, Inc. and chairs the Governance and Nominating Committee. Harmonic, Inc. is the worldwide leader in video delivery technology and services enabling media companies and service providers to deliver ultra-high-quality broadcast and OTT video services to consumers globally.

From August 2012 to August 2018, Ms. Swenson served on the board of the First Responder Network Authority and chaired the board from 2014 to 2018. This independent authority within NTIA/Department of Commerce established a single nationwide public safety broadband network enabling first responders to have voice and data communications across all 56 states, territories and commonwealths.

From October 2015 to June 2017, Ms. Swenson served as Chair and Chief Executive Officer of Inseego Corp. (previously Novatel Wireless, Inc), a wireless internet solutions and telematics provider, and served as the board chair from April 2014 to June 2017 after joining the board in 2012. From March 2008 to April 2011, Ms. Swenson served as President and Chief Executive Officer of Sage Software-North America, a division of The Sage Group PLC, a global supplier of business management software and services.

Ms. Swenson’s Vislink Technologies Board duties also include serving on the Audit, Governance and Nominating Committees. 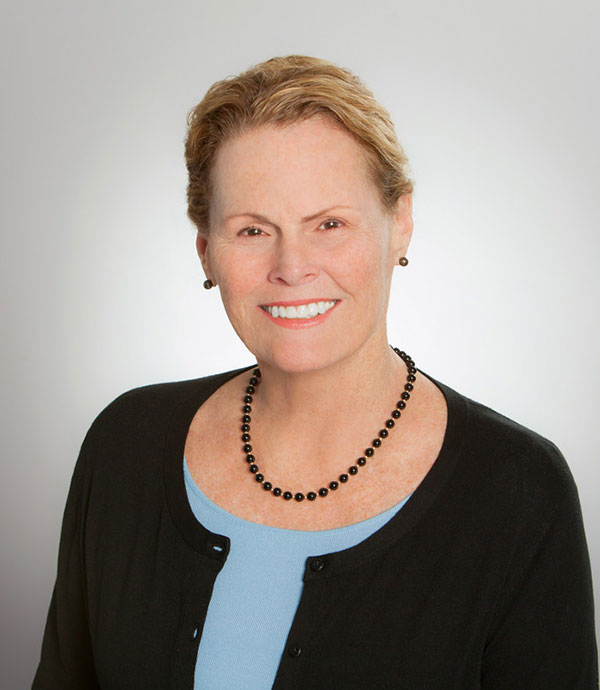 General James T. Conway retired from active duty in 2010 after serving our nation for 40 years. Since then, he has joined and consulted for numerous corporate and non-profit boards, including Textron Inc., Colt Defense and General Dynamics. He also co-chairs the Energy Security Leadership Council (Securing America’s Future Energy), a non-partisan energy policy think tank.

Prior to his retirement, General Conway served as the 34th Commandant of the U.S. Marine Corps for four years. As Commandant, he served as the senior uniformed Marine responsible for the organization, training, and equipping of over 250,000 active duty, reserve, and civilian personnel throughout the United States and overseas, as well as the management of the $40 billion annual Marine Corps budget.

Prior to becoming Commandant, General Conway served for four years on the Joint Chiefs of Staff as Senior Operations Officer in the U.S. military, where he oversaw the war efforts in Iraq and Afghanistan. As a member of the Joint Chiefs of Staff, General Conway functioned as a military advisor to the Secretary of Defense, the National Security Council, and the President.

During his tenure, the Marine Corps experienced growth of 27,000 additional personnel, undertook major military construction efforts at bases and stations throughout the U.S., and integrated multiple next-generation weapons systems into its inventory. General Conway initiated new programs for the care of wounded warriors and brought Marine Corps family programs onto a war-time footing.

Among his numerous leadership positions, General Conway served as Commanding General of 1st Marine Division, and he was the commander of I Marine Expeditionary Force during two combat tours in Iraq, with 60,000 troops under his command, including Marines, soldiers, sailors, and British forces. He took part in the 2003 invasion of Iraq and First Battle of Fallujah.

General Conway graduated with honors from The Basic School, the U.S. Army Infantry Officers Advanced Course, the Marine Corps Command and Staff College and the Air War College. He was born in Walnut Ridge, Arkansas and graduated from Southeast Missouri State University in 1969. He was commissioned as an infantry officer in 1970.

General Conway serves as Chairman of our Compensation Committee. 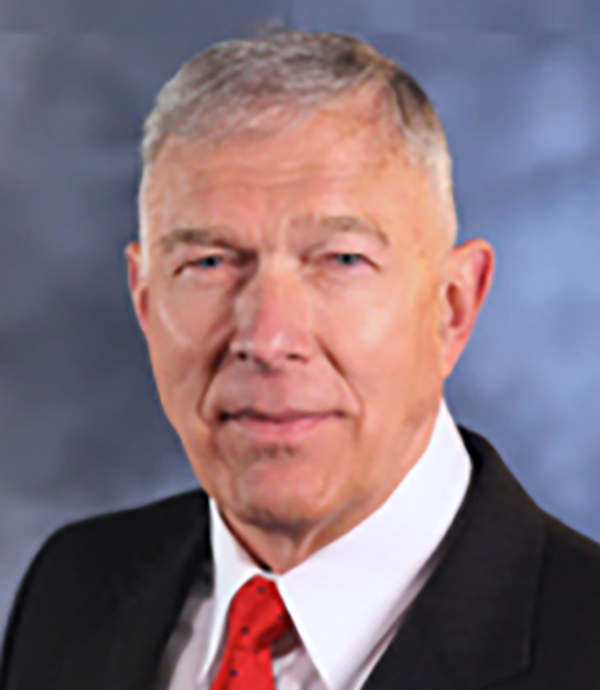 Jude Panetta has enjoyed a 30-plus-year career leading technology companies in the telecommunications, satellite, wireless and power industries. He has previously served as: Vice President of Strategy and Technology at Comtech TCS; Vice President of Government Systems at TeleCommunication Systems Inc.; President and Chief Executive Officer of ASC Signal Corporation; Group President of Andrew Corp.; VP of Operations at Celiant (acquired by Andrew Corp.), VP of Operations at Adtran Corp.; and Director of Operations at Exide Electronics Corporation. During his career, Jude has held a leading role in over a dozen acquisitions and divestitures. He is a Graduate of GE’s Manufacturing Management Program and holds a Bachelor of Science (BS) in Mechanical Engineering from the University of Virginia. Jude also serves as a Lieutenant in the St James, NC Fire Department. 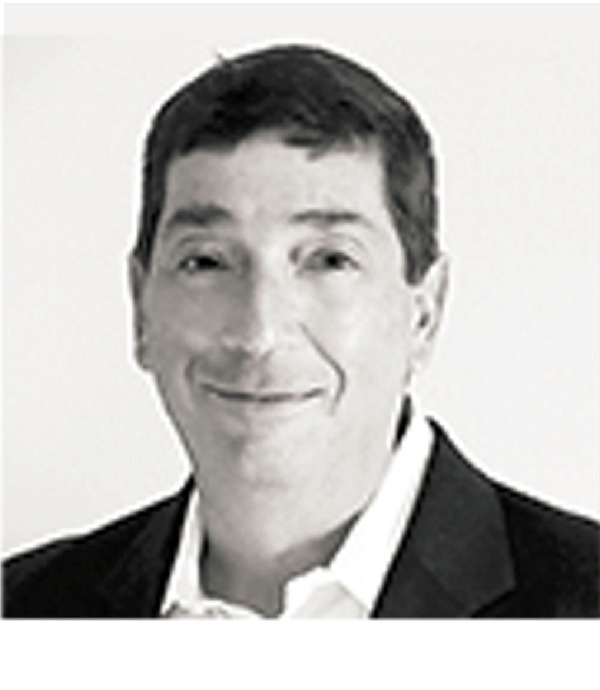 Ralph Faison brings to the Vislink board over 25 years of broad international leadership experience across several technology industries. He currently serves as Chairman of Arlo Technologies, Inc., a home automation company that offers a cloud-based platform with a variety of connected devices. He is also on the boards of the following companies: Wilson Electronics, a global designer and manufacturer of cellular signal boosters, antennas and related components; and GiGA IO Networks, a privately held startup providing breakthrough interconnect performance to cluster-based computing. 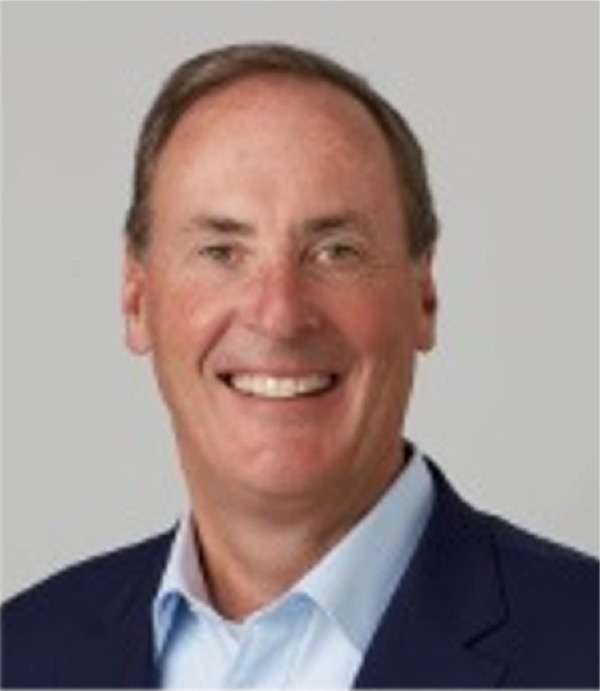 Brian Krolicki has devoted much of his professional life to a 24-year public service career in Nevada after having worked in the private banking industry. A graduate of Stanford University, Brian currently serves on multiple corporate and non-profit boards, including Nevada Nanotech Systems. He also manages an advisory firm that provides strategic services to corporate clients.

As Nevada’s 33rd lieutenant governor from 2007-15, Brian served as Chairman of the Nevada Commission on Tourism and worked to aggressively and innovatively promote the state’s domestic and international tourism industries. For six years, Brian Krolicki led Nevada’s strong economic expansion and diversification efforts as Chairman of the Nevada Commission of Economic Development, earning Nevada the reputation as an economic innovator and a preferred location for new and expanding businesses. As lieutenant governor, Brian was also President of the Nevada State Senate. During his tenure as State Treasurer from 1999-2007, Brian became Nevada’s first in such office to receive the Certificate of Excellence in Investment Policy and was honored with the prestigious Award of Excellence in Public Finance. In 2004, Brian earned distinction as the nation’s “Most Outstanding State Treasurer.”

At the heart of the action

This website uses cookies to improve your experience while you navigate through the website. Out of these, the cookies that are categorized as necessary are stored on your browser as they are essential for the working of basic functionalities of the website. We also use third-party cookies that help us analyze and understand how you use this website. These cookies will be stored in your browser only with your consent. You also have the option to opt-out of these cookies. But opting out of some of these cookies may affect your browsing experience.
Necessary Always Enabled
Necessary cookies are absolutely essential for the website to function properly. These cookies ensure basic functionalities and security features of the website, anonymously.
Analytics
Analytical cookies are used to understand how visitors interact with the website. These cookies help provide information on metrics the number of visitors, bounce rate, traffic source, etc.
Advertisement
Advertisement cookies are used to provide visitors with relevant ads and marketing campaigns. These cookies track visitors across websites and collect information to provide customized ads.
SAVE & ACCEPT