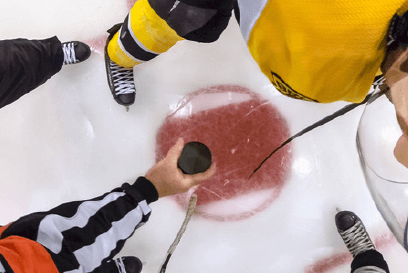 Goal! Or was it? In cases where it’s unclear if the puck crossed the goal line, the National Hockey League (NHL) will utilize instant video replay to decide. However, due to the positioning of cameras at the top and side of the net, and their possible obstruction by players and equipment, instant replay has not always provided definitive proof of a goal. In an effort to improve instant replay accuracy, the NHL began experimenting with new cameras positioned inside the goal posts.

After initial testing, the NHL chose an integrated solution developed in collaboration with Vislink, GoPro and Timecode Systems, that not only provides the best viewing angles for replay review, but also ensures camera synchronization.

The HD video is shot using the HERO4+Black GoPro camera, used by professional athletes and adventurers worldwide, and transmitted live with the addition of the HEROCast low-latency transmitter. HEROCast is the smallest, lightest, and most energy-efficient HD wireless transmitter on the market, specifically developed to deliver new and unique views from live events. Highly accurate stadium timecode and sync are embedded within the wireless video feeds at the source using Timecode technology, ensuring all wired and wireless cameras in each stadium are synchronized. This provides absolute accuracy for key game-play decisions when reviewing frame-by-frame footage.

Whenever a goal is scored or a contentious scoring play occurs, the NHL’s situation room in Toronto uses its in-house instant replay camera/server system to provide a quick analysis. That analysis is immediately available to each game’s referees and goal judge via dedicated communication lines. After testing out different locations and angles for the camera, the NHL chose a spot just inside the goal post for the best viewing angle of the entire net and goal line.

HEROCast uses a Timecode Buddy :mini trx transceiver in transmit mode, locked to the stadium’s “house” timecode. Integrated into each goal post is a stripped-down GoPro camera and a Timecode Buddy :mini rx unit in receive mode. Thus, each :mini rx unit’s timecode and genlock generator is constantly soft-locked over the long-range 915-MHz data link, maintaining system accuracy to within five microseconds of each other.

The timecode data is then embedded into the live, HD video signal going to the HEROCast transmitter, which in turn, transmits the two video sources separately, each on its own RF path.

The signals are then distributed to the NHL situation room in Toronto, to the house video production area, and to OB vans covering the event.

Twenty complete goal cam systems were delivered in time for the season’s Stanley Cup playoffs, with ten additional venues scheduled for installation. There are four cameras (two at each goal), four video links, and three Timecode Buddy systems per arena.

Now, HEROCast not only delivers live, unique camera angles for the viewer, but also provides valuable, pre-timecoded camera feeds to the NHL’s situation room in Toronto, where operators monitor up to 16 simultaneous feeds of NHL games.

“We’re making a continual effort to broaden the range of applications for our long-range wireless sync and metadata exchange technology. We were delighted that the NHL invited us to be part of this exciting project following the league’s successful trial of the Timecode Buddy :mini trx/rx system. The demand for reliable long-range wireless sync, status, and control on live events is growing rapidly, and this high-profile project will give the industry a glimpse of the many benefits our products can bring to this sector. This is only the beginning.” 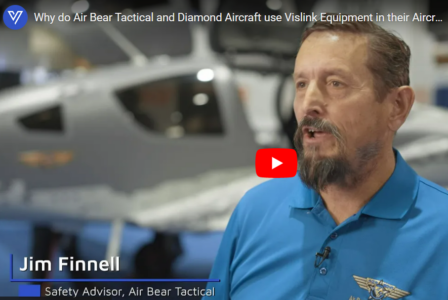